How was created the commercial Mr. Grill

How was created the commercial Mr. Grill

We were approached by representatives of the brand “Mr. Grill”, who wanted to order a commercial for the burger. We were faced with the task of making a promotional video that could take fast food to a slightly higher level. In the minds of people, fast food is something very simple and without culinary delights. We wanted to use this video to form a different perception that fast food in Mr. Grill is a little more than a snack. We needed to show a real restaurant approach to fast food, while maintaining ease and ease. 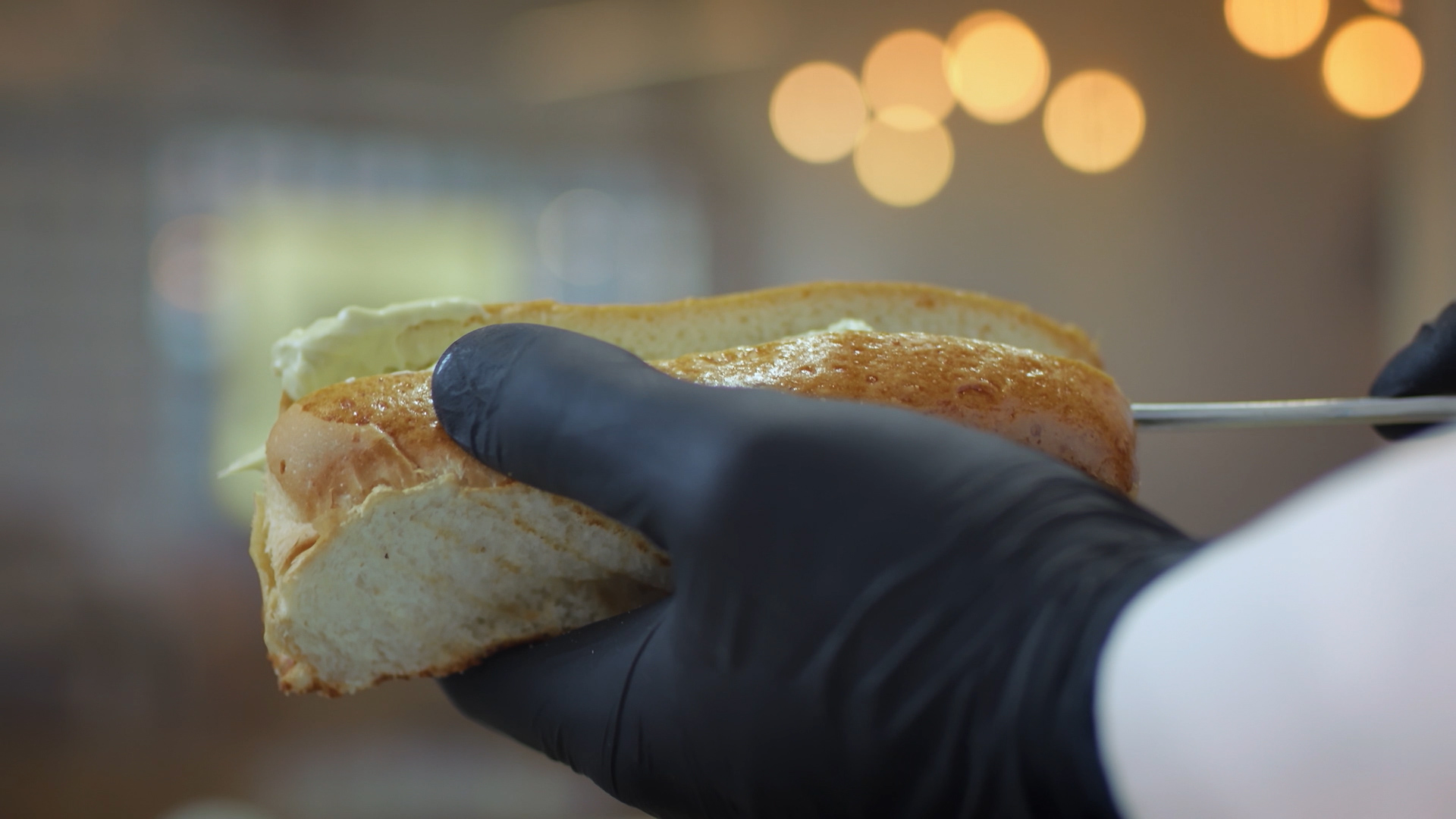 Preparing to shoot a commercial

Video advertising for a cafe or restaurant has its own characteristics, if taken in the institution itself. In contrast to the studio where you can afford to shoot at any scale, here you need to proceed from the data with which we are limited. First of all, the group from the director and cameraman went to a restaurant on Khreschatyk Street to visually inspect the shooting location. The brand has other branches, but for a number of signs, it was decided to look at exactly this place. Inspection of the location or as it is called “development” is necessary for planning the shooting process, as well as rendering and choosing the right equipment. Based on the inspection of the location the following data was obtained: 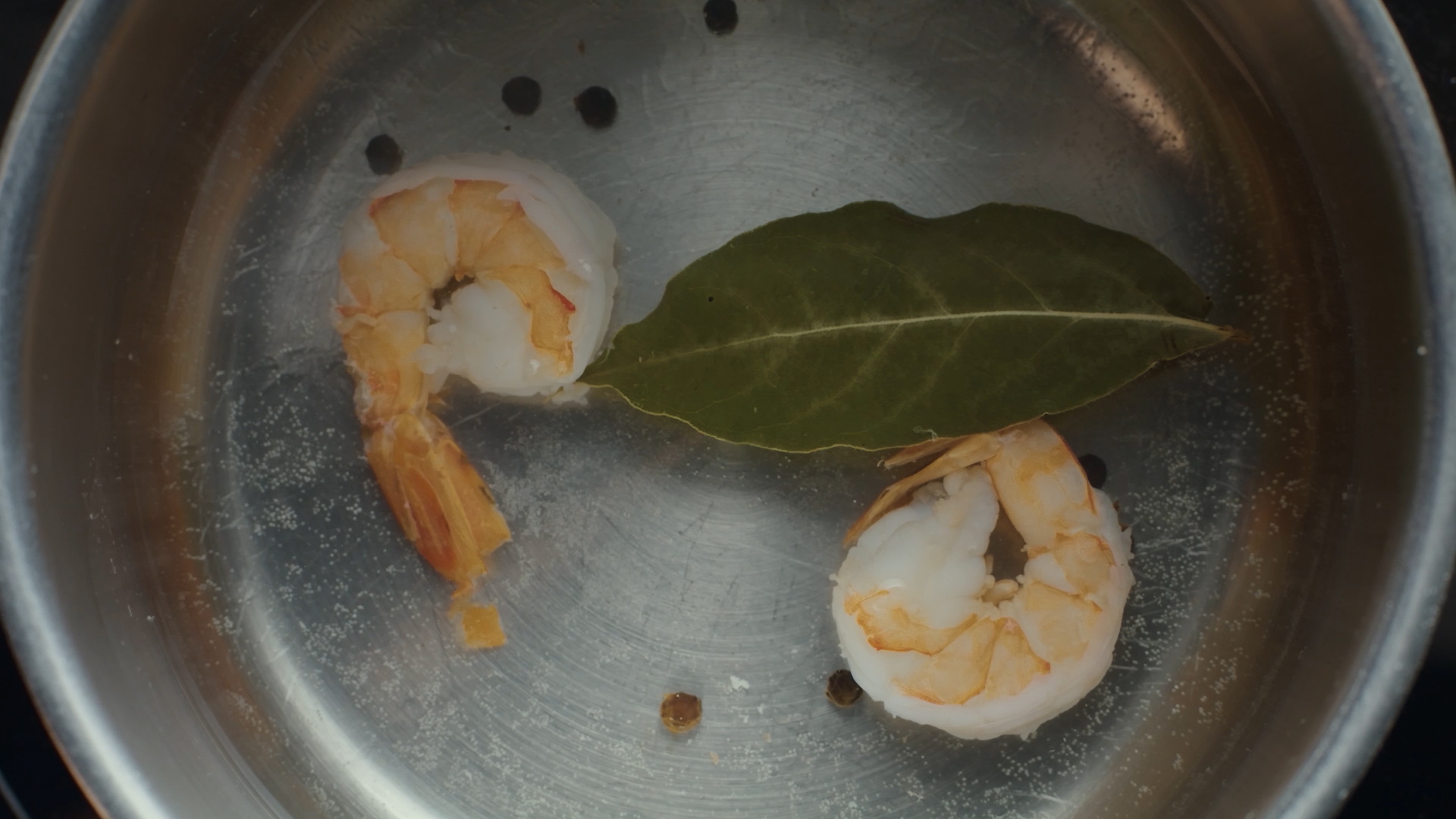 In addition, casting of actors was carried out, which would fit into the overall concept of the institution.

The shooting plan was painted from 8 am to 5 pm

Since the morning the film crew worked in the kitchen, the exposed lighting made it possible to shoot several different scenes at one point. These points changed and objects in the frame as well. The scenes as a whole were not similar to each other, because in each case they had their own light and camera adjustments.

The actors and the make-up artist were invited to the second part of the day, so when the team was ready to shoot the actors they were already made up.

The composition of the crew: 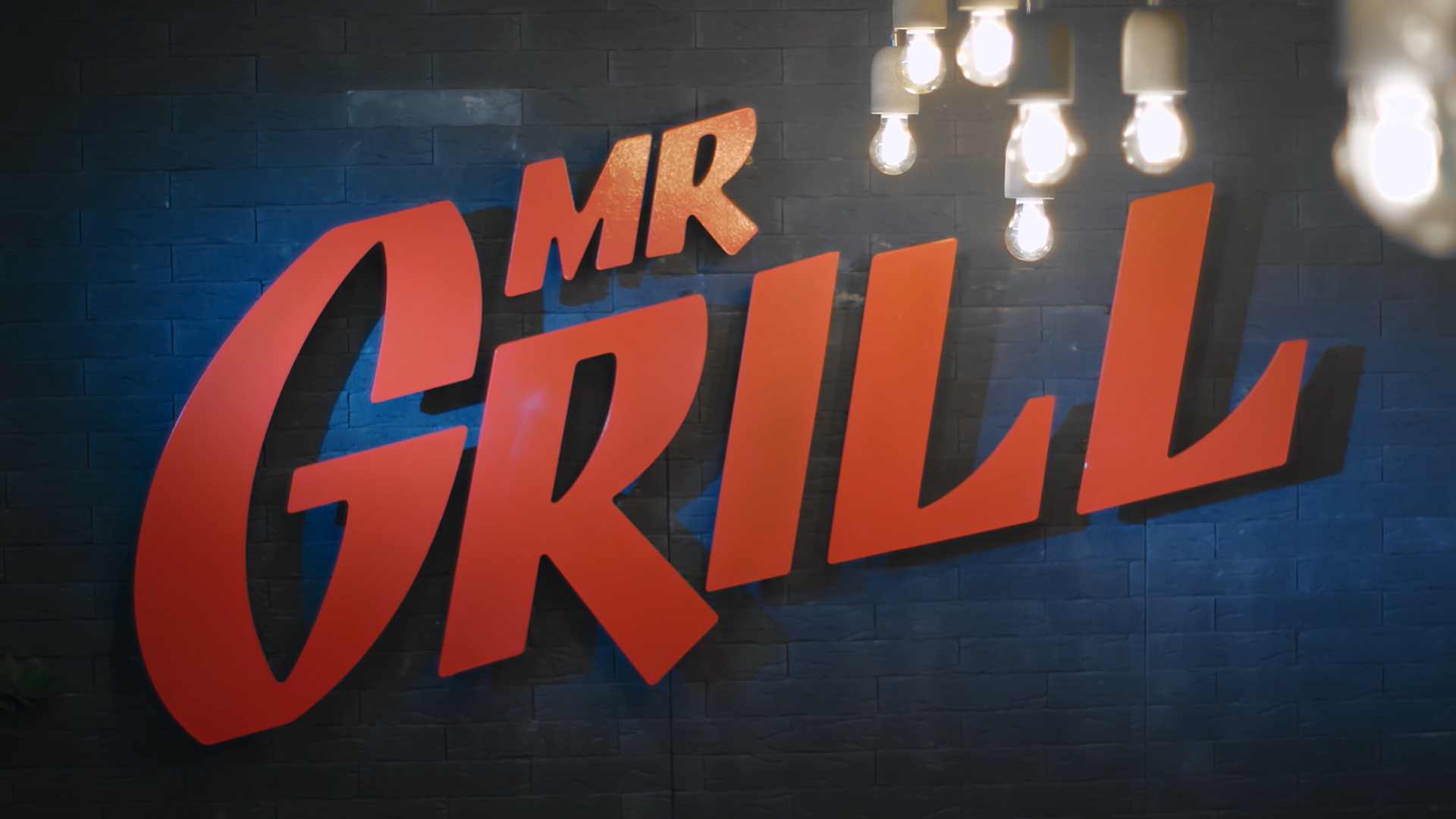 Installation, color correction, the sound of the commercial

The whole post processing cycle consisted of the following parts: 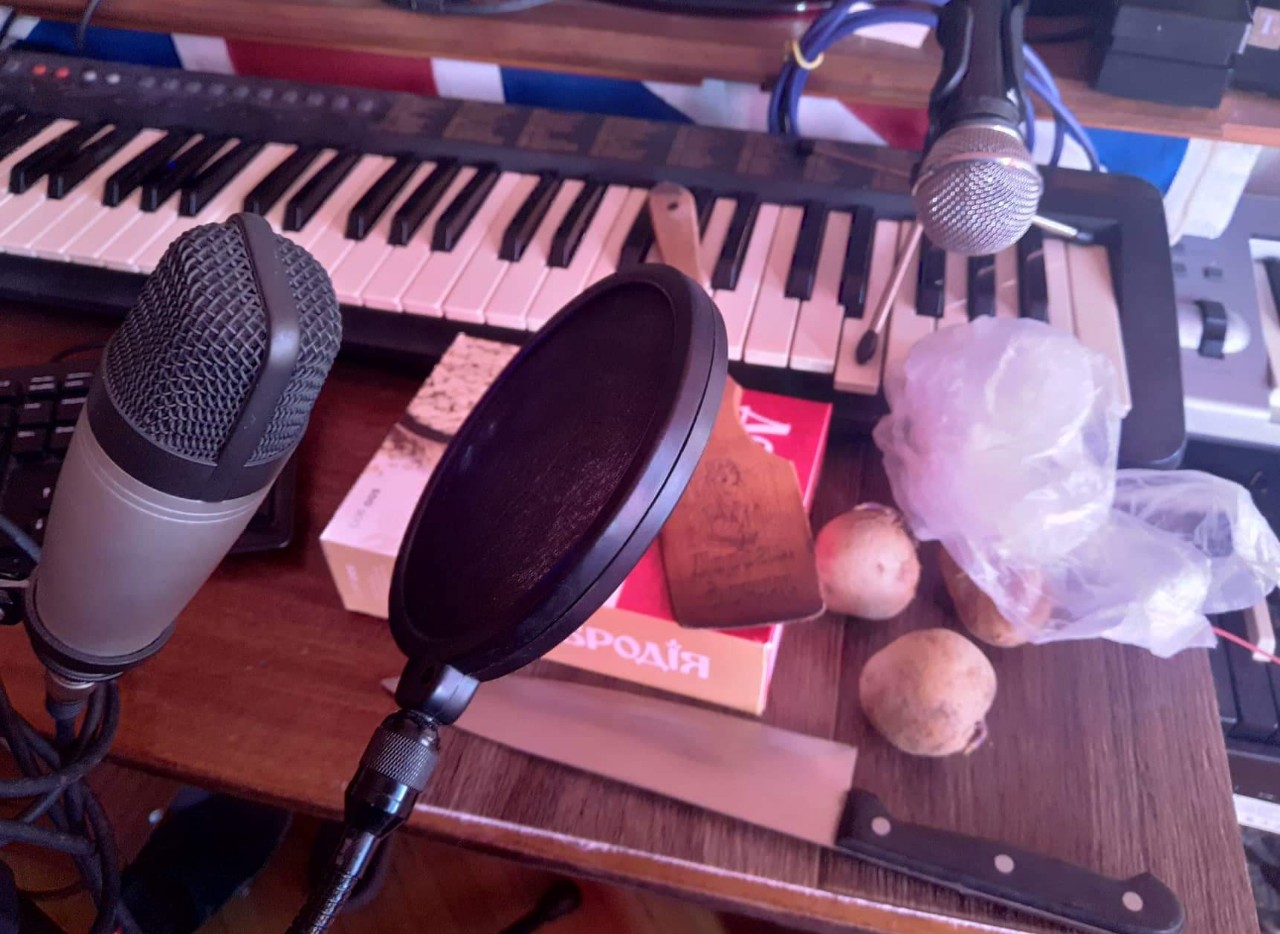 Even at the stage when the customer wanted to order a commercial for the burger, we discussed that music is important. Therefore, it was decided to abandon free drains in favor of paid ones in order to increase the choice of high-quality compositions.

The peculiarity of this promotional video is that it is filmed on camera and not created by a motion designer. At the planning stage, we noticed that the brand logo is interestingly recreated on the wall of the restaurant. During the shooting, we added a couple of sources of lighting so that the volume letters became more prominent and more interesting.