In this article I would like to describe the process of creating an advertising video in Kiev for Paradise Avenue LCD. Before we start, let’s go from afar. Most residential complexes advertise concrete, walls and bricks, forgetting that emotions are peculiar to humans. In addition, it has long been known that when making purchases, people make an irrational choice, and rational is often left out in the cold. If it were different, then all people would drive on economical compact cars and wear black, practical clothes. Taking into account these two factors, we created a concept for future video clips. The first project for this residential complex was 3D graphics, namely a short 15-second video, this time the task was to create more lively content, close to the real life of people. 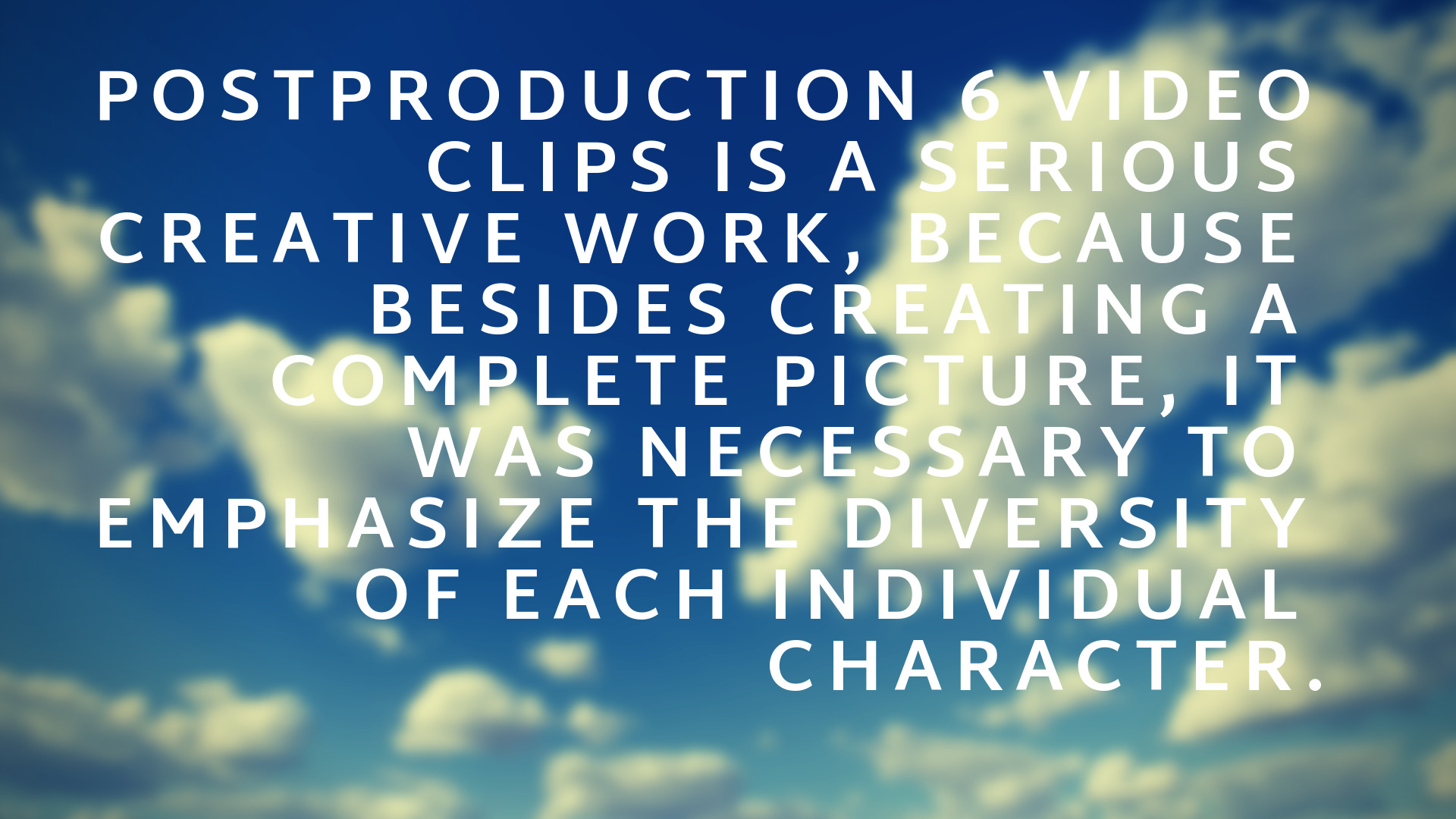 So, here is a short description of the essence of the project.

Future neighbors in the sales department

The idea is that we are selling not square meters, but the environment.

Video clips (6 episodes) are mini-series about how in the sales department the viewer sees – his future neighbors.

The merits of an idea. In the video, we show people who will live next to you. These are not just strangers from the street, but future neighbors. Therefore, it is extremely important to know who will live next to you for many years. With the help of character details, the characters are more “three-dimensional” and look like real people with virtues and their weaknesses, as in life.

After the concept was approved, we started developing texts for 6 characters. It was decided to make 3 men and 3 women of different ages and status. After going through the options, we stopped at these types:

Together with the client, we held a casting and settled on suitable candidates.

The location for the filming of the script was the sales department in Paradise Avenue, the camera crew conducted the development – inspection of the place, the nature of local lighting and other important aspects. Since the plans were to use powerful lighting outside the windows, our team requested the ability of the customer to provide 380V and 32A connectivity.

All the warm light in the room was turned off, because, in conjunction with the daylight, it gave different shades on the characters’ skin, cold from the street, warm from the lamps. A powerful lighting device with cold (white) light plus additional devices with lower power indoors was installed on the street. Thus, we managed to create a good “sunny day” outside the window and in the frame.

We wanted to make all 6 episodes different in the picture, as far as it was possible, despite the fact that the shooting took place in the same location.

The scenes in the main hall were shot on different backgrounds, besides with the help of stabilization systems – they diversified frames with circular overflights, camera hits and large details.
The episode with the video blogger was the most dynamic, we experimented with the camera, creating a kind of “action camera” in the hero’s hand.
The animal in the frame. A special task for our team was the selection of a pug for an episode with a dog. We found a dog with the owner next to the set (sales department), which made it easier to transport the animal and reduce its stress. Shooting animals is always a difficult and unpredictable process, so we have simplified to a minimum the tasks for a pug at the stage of the script.
In the last sixth episode (Woman Lawyer) we had a certain amount of time and experimented with backgrounds without risk for shooting and shot a mini scene on the second floor of the location.

Postproduction 6 video clips is a serious creative work, because besides creating a complete picture, it was necessary to emphasize the diversity of each individual character. The list of work on the project looked like this: 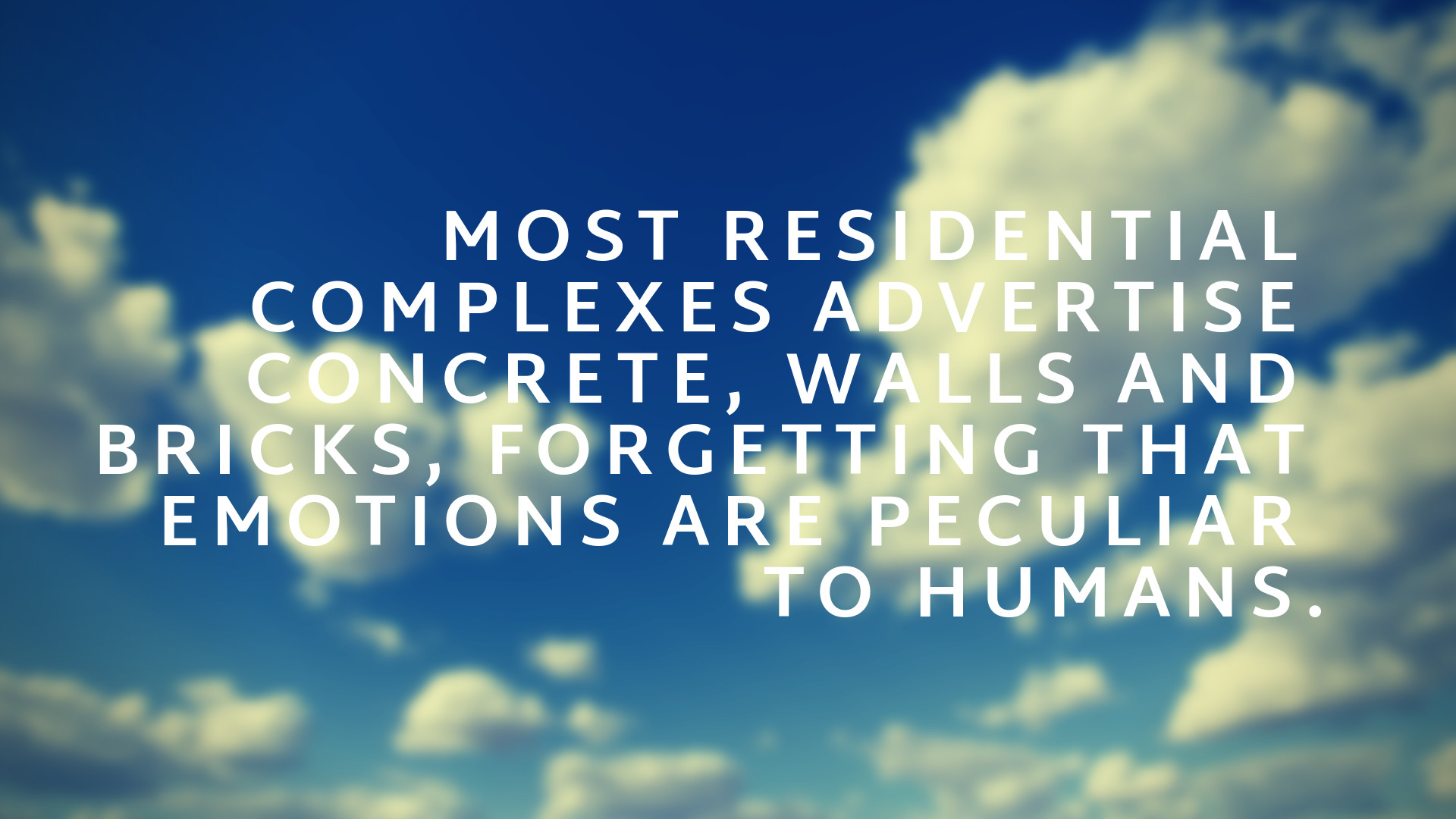