Here is a case of a video clip for the kickstarter platform – Puncube, we will try to tell in detail in all the details what are the main secrets of creating such videos. We hope that this text will help you cool to make such videos. And if you suddenly cannot do it yourself, then we at edpit agency will be happy to help you create such a video. By the way, this case was ordered by a client from Hong Kong, and he sent his gadget to us in Ukraine by postal service. China-Poland-Ukraine. From Poland, we received the gadget by land transport. So let’s look at the main positions on which any video for a kickstarter rests.

The first thing we started with was the budget for the commercial. Thus, we understood in what framework we can offer our creative to the client. Before we started writing the script, it was important for us to understand the following information: 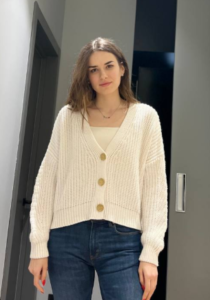 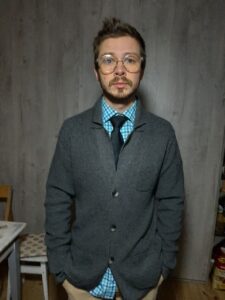 Of course, if we are talking about the fact that we are here analyzing the case of a video clip for the kickstarter platform – Puncube, we must not forget to mention the actors.
When it became clear that according to the script we would have two main characters, we began to search for people suitable for us.
We conducted a series of castings for both men and girls and selected approximately 5 options that we and the customer liked the most. Then, having talked a little with the actors, the winners were immediately determined. By the way, our company has historically developed such a check, if an actor (or a new team member who is hired on a birthday for a specific project) does not communicate well and actively, then we turn him off from the list of candidates. Our logic is simple, if a person does not communicate well at the preparation stage, then we are not ready to take risks on the day of shooting. Sometimes the delay of one person destroys the entire filming schedule, and this is often a lot of money.

To save the budget in the form of a video, we were looking for a studio where two locations that we need would be located at once:

In addition, the locations had to suit us in terms of aesthetic indicators (beautiful wall colors, backgrounds), technical ones (ceiling height for lighting), budget, ease of logistics, and so on.

The quality of shooting such videos depends on the quality of their preparation. For this shoot, we prepared the following positions: 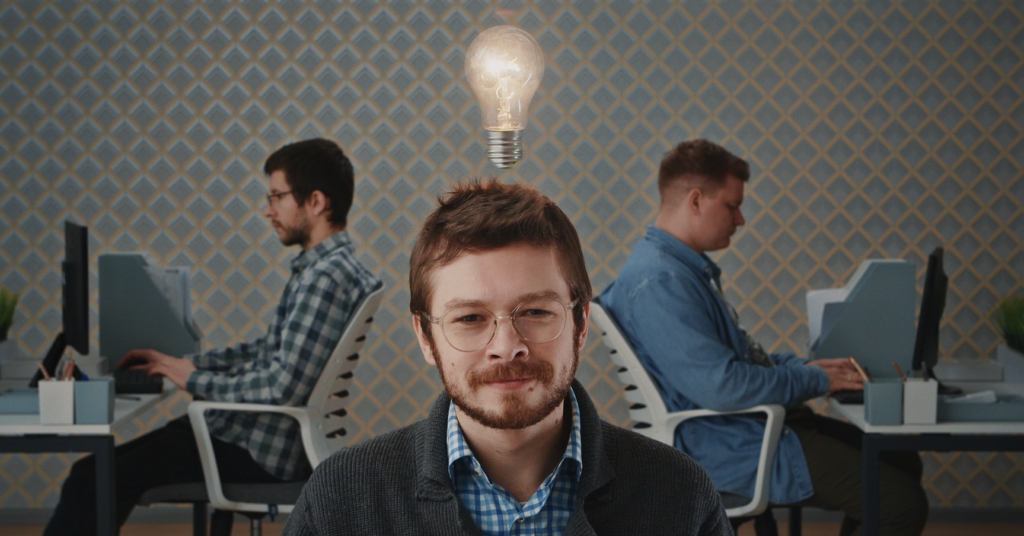 The post-production scheme was built almost according to the standard algorithm in such videos. The only feature was the presence of slides (photos), which had to be beautifully substituted into the video clip itself.
The stages of work were as follows:

The case of the video clip for the kickstarter platform – Puncube, turned out to be pretty cool. Tsya robot was a bit more cheesy for our team, even though we worked it out with bright graphic elements and reminiscent of the sensation of the skin scene of the video, as much as we could. That can be done with the help of a robot with a full command and a bright one. If you need to make a similar video clip for kickstarter, please contact us by mail or by phone numbers listed in the contacts section of this wonderful site.