A client contacted us, the Aport Internet platform with the task of creating a 3D pre-roll video clip to promote his company. The creation of 3D pre-roll (preroll) was to show household appliances and gadgets that the client can compare on the site for the price. The animated video should have a pleasant male voice of the announcer, beautiful non-distracting music in the background, bright colors, a call to action and a slogan. In addition, it was important to fit the entire movie in 15 seconds.

The process of creating a 3D pre-roll (prerol)

The first step was to develop a vibrant concept. As planned, in a video clip, gadgets appear in sync with key advantages one by one. Each new gadget is a new color scheme. At the beginning and at the end of the video clip packshot with the logo of the Internet resource. 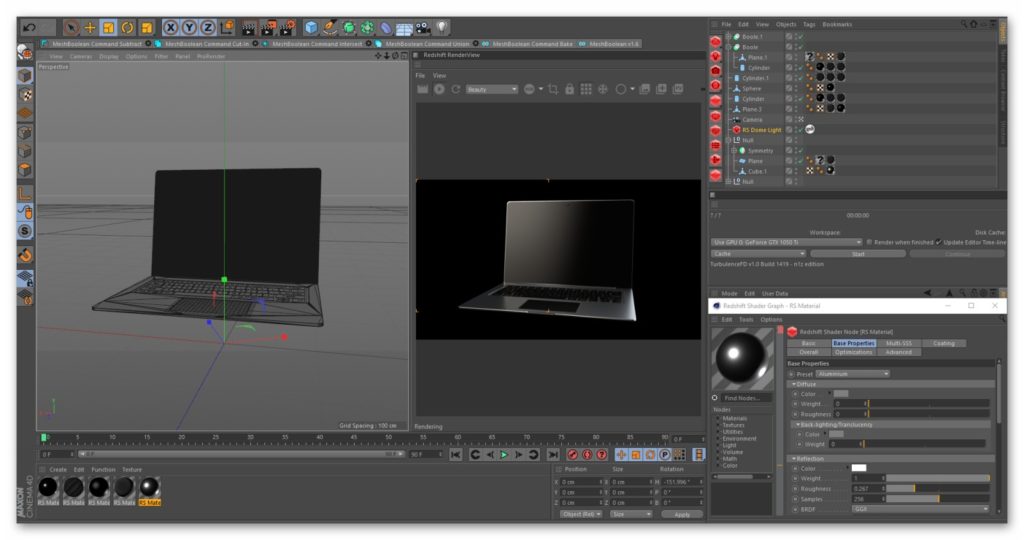 Then we proceeded to create 3D models that were developed in turn according to the list from the client. These are the so-called most frequently requested gadgets and appliances. The list was as follows:

Creating a 3D pre-roll (pre-roll) is not only a study of 3D models, it is equally important that it creates an atmosphere and the right mood. We at edpit agency spend a lot of time on the details that give a special charm to the video clip. 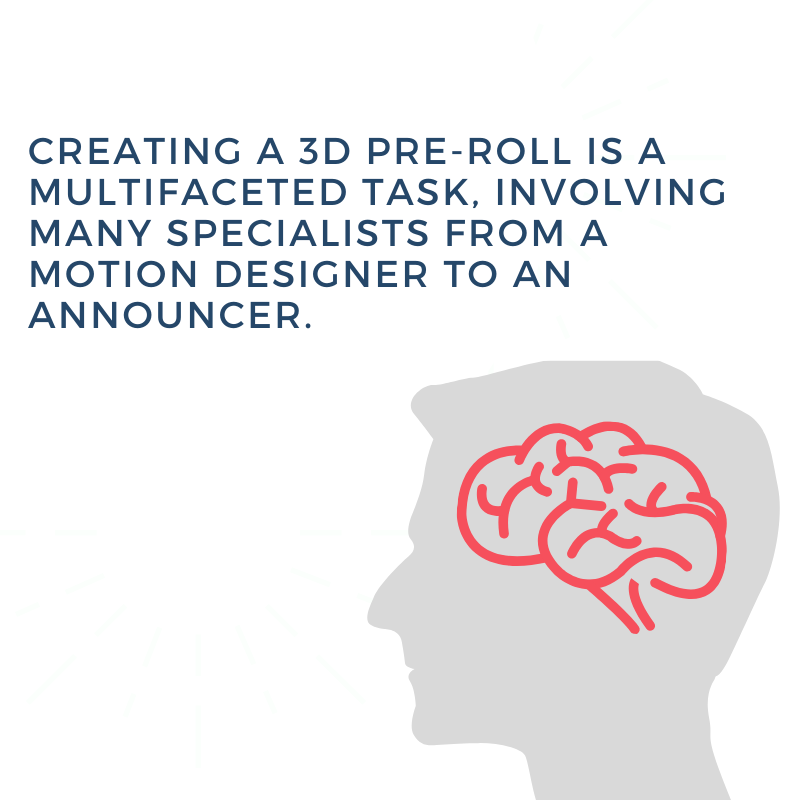 Creating a 3D pre-roll (pre-roll) is a multifaceted task, involving many specialists from a motion designer to an announcer. An important fact is the creation of the right concept, because this is the basis on which the entire video clip is built. It is always important to remember that there are no trifles, therefore, along with beautiful 3D models, the rest of the concept will be competently worked out from color and light to sound design.