How to create a video for Block Master Ukraine

How to create a video for Block Master Ukraine

At the meeting with the client, we identified the need for an advertising promotional video. The company Block Master Ukraine had an international exhibition. The video should show the production, as well as the installation of solar panels and boxes.

For filming a promotional video, we, together with the customer, chose 2 locations. The first location under the plan, was in the Odessa region, where the installation of solar panels. The second location is in the Khmelnitsky region, on the company’s main production. We had the following tasks: 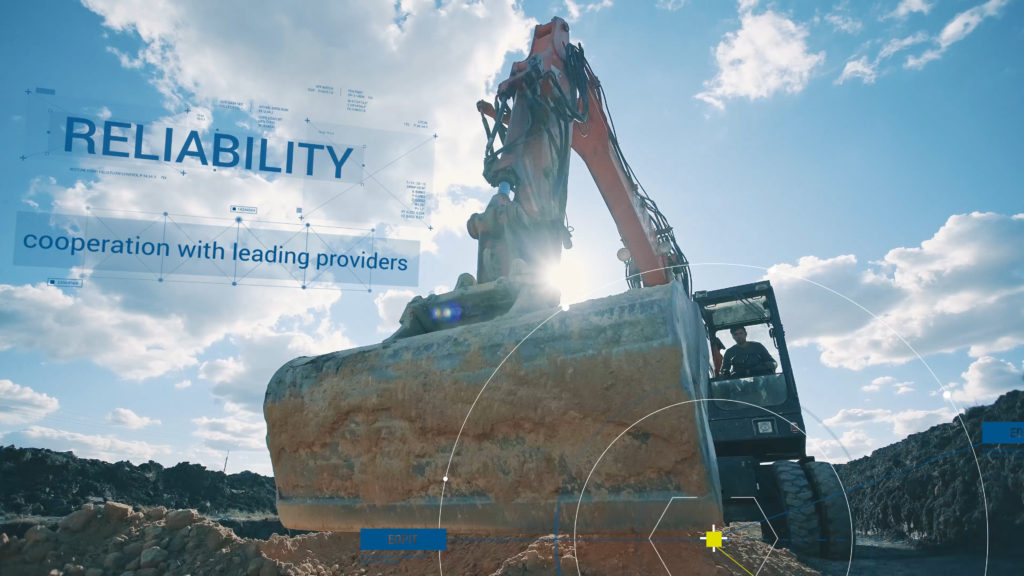 Having reached the first day on the field with solar panels, we began to shoot all the scenes on the list. We were assigned several specialists who were guides and advised on certain technical issues. In the course of the shooting, we picked up a good pace and in the afternoon we shot all the planned scenes. Of the most interesting tasks were the following: 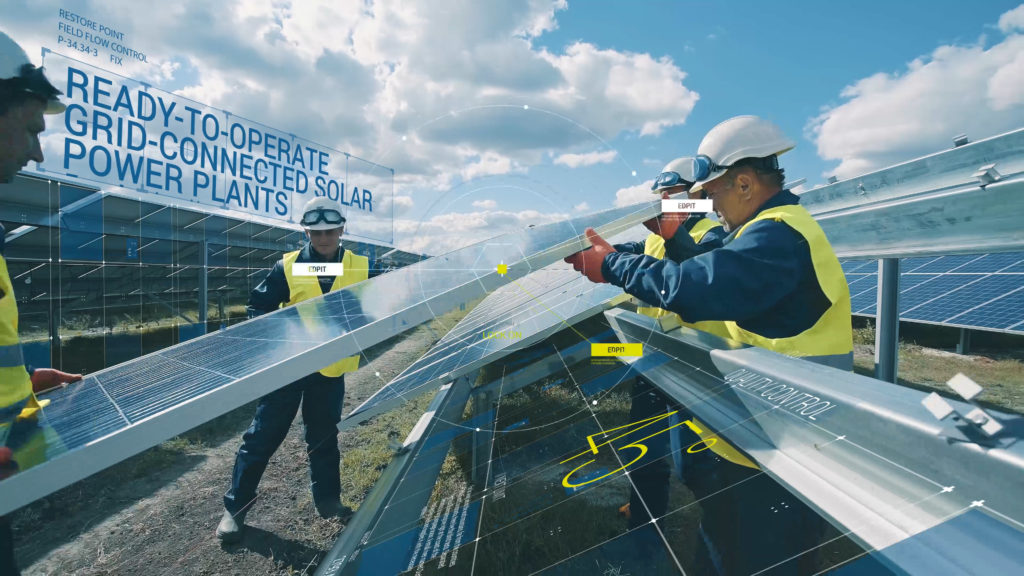 On the second shooting day, we were filming production processes. The high ceilings of the workshops made it possible to take pictures from the air, but it was necessary to do this very carefully, as there were dangerous areas in the ceiling area, which increased the risk of a collision with the camera. In the course of shooting a video clip, one had to follow simultaneously the following important aspects:

Since in fact, the video was created for the exhibition, then there was no need for a voice-over. We just chose a musical composition that served as a background so that in future this video could be spread on the Internet. The screen area on which the video was planned to be displayed was about 45 square meters. Therefore, it was extremely important to keep the 4K size 3840 × 2160 shot on the installation, in order to avoid pixelation. The whole post-production stage was divided into the following list of work: 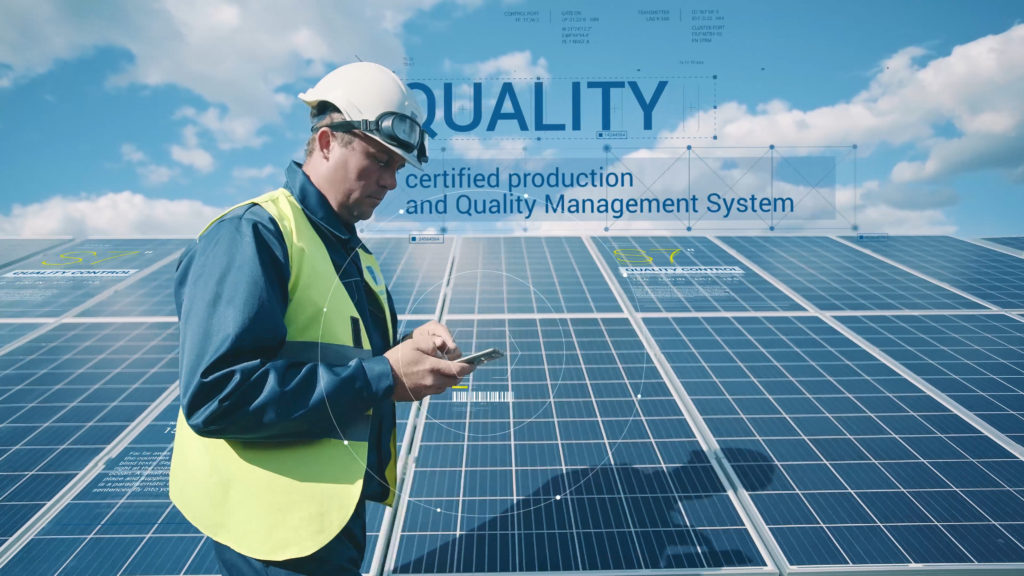