The video itself was intended for presentation on a large screen, in honor of the 20th anniversary of the company. This video opened the event.

This is one of the works that we did for the Viliya company – before you Promo video 3d animation – Viliya’s case. The challenge was to create a metaphor for time, namely a mechanical Swiss watch. The clock, as a symbol of well-functioning work, should symbolize the smooth operation of a reliable team of the company.

The watch should look epic and realistic
They must be branded with the company logo (we did this in different places).
The video itself must correspond to the moment – 20 years of the company, a big anniversary.
Musical accompaniment and sound design should emphasize the moment and emotions. 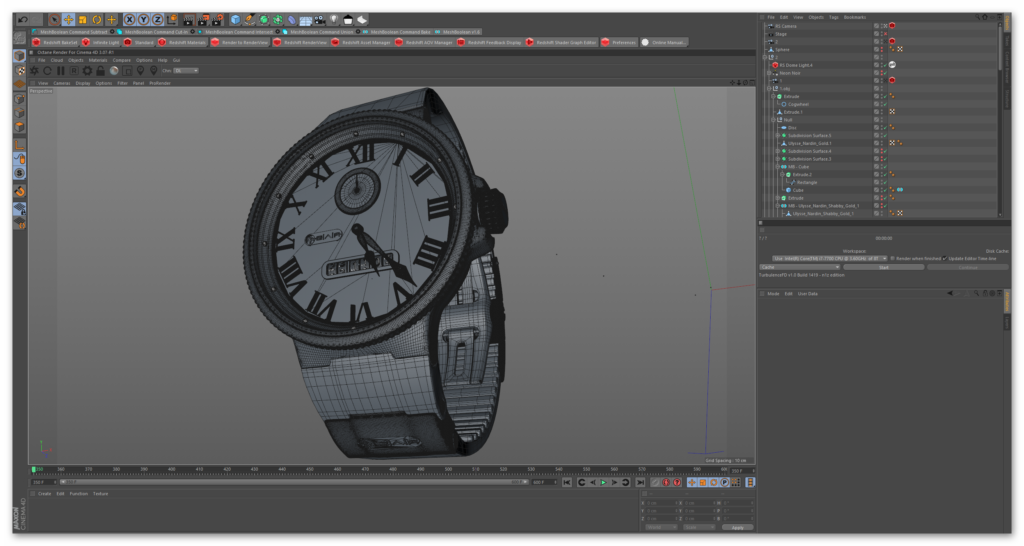 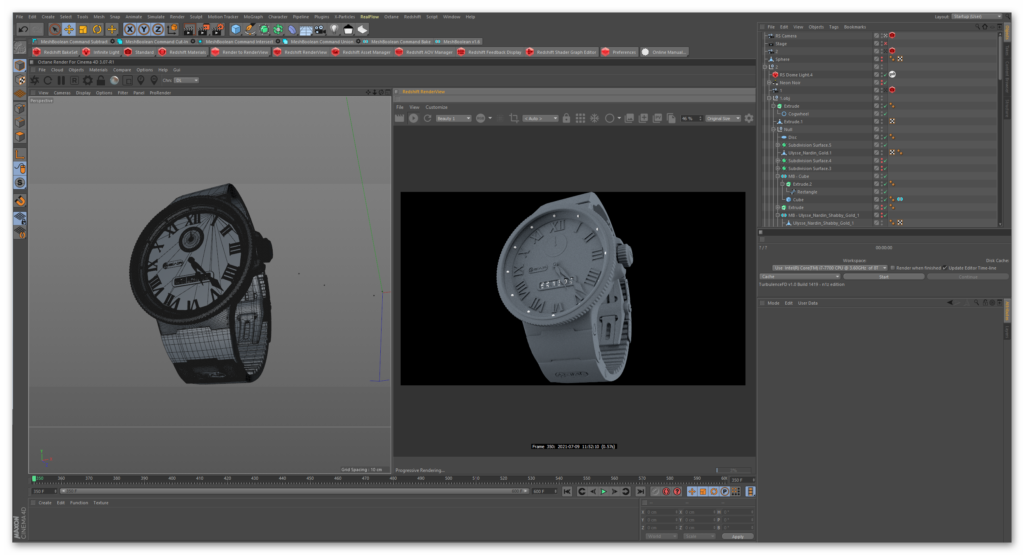 Preparatory work on the project

First, we worked out all possible versions of the clock, which we had already done in 3D animation. We chose epic examples, although the models did not suit us, but visualization, rotation, and so on – yes.

Then we began to choose a watch model, settled on the best option for us. Moderately expensive, moderately gold, without vulgarity and hundreds of expensive stones.

Next, we created a 3D model of the watch by copying the real model (it has already been discontinued). After the approval of the model, all the necessary additional elements were placed on it:

Several logos with the name of the company in different parts of the watch.
A dial with a calendar showing the date the company was founded. 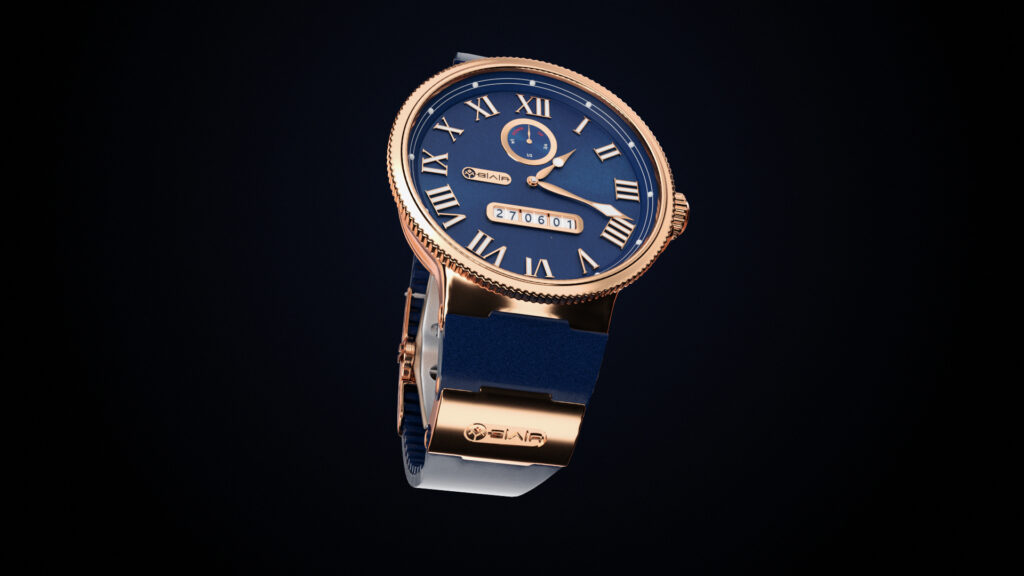 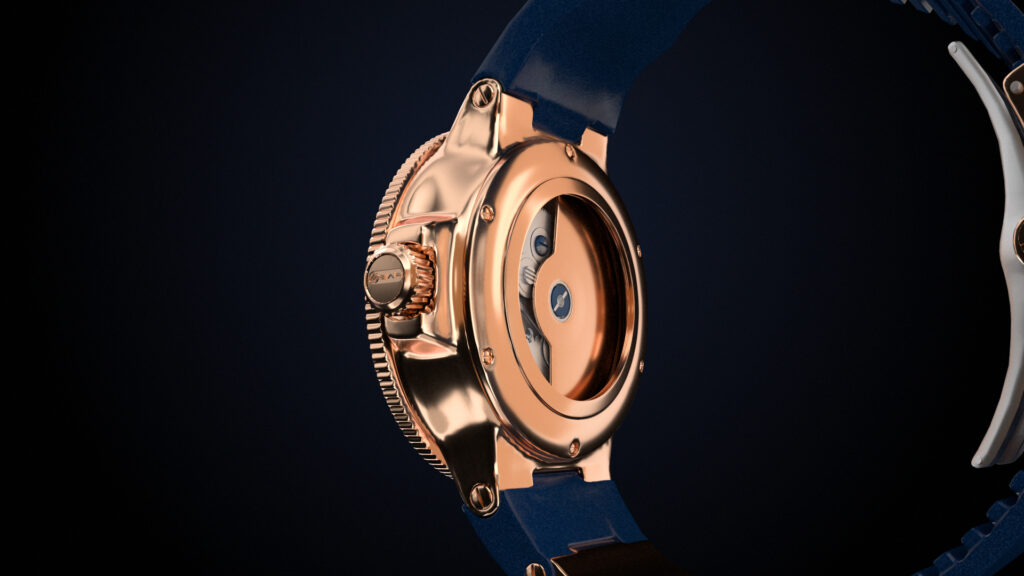 After that, we just have to set the correct rotation and angles that would emphasize the epic and importance of the event. This is how we created a promo video for 3D animation – this was the case of Viliya’s company.

The result can be seen below: