Virtual reality, 360 video and VR 180 degrees give viewers the freedom to choose their vantage point. 360 ° and 180 ° videos are also known as immersive, panoramic or spherical videos. In them, the viewer is placed in the very heart of the action and gives him a sense of “presence”.

Both types of videos can be in monoscopic or stereoscopic formats. Monoscopic videos can be viewed on any device, including mobile phones, projected onto walls or a planetarium dome screen. On a mobile phone or computer screen, the viewer can scroll or swipe the screen to explore the entire scene. 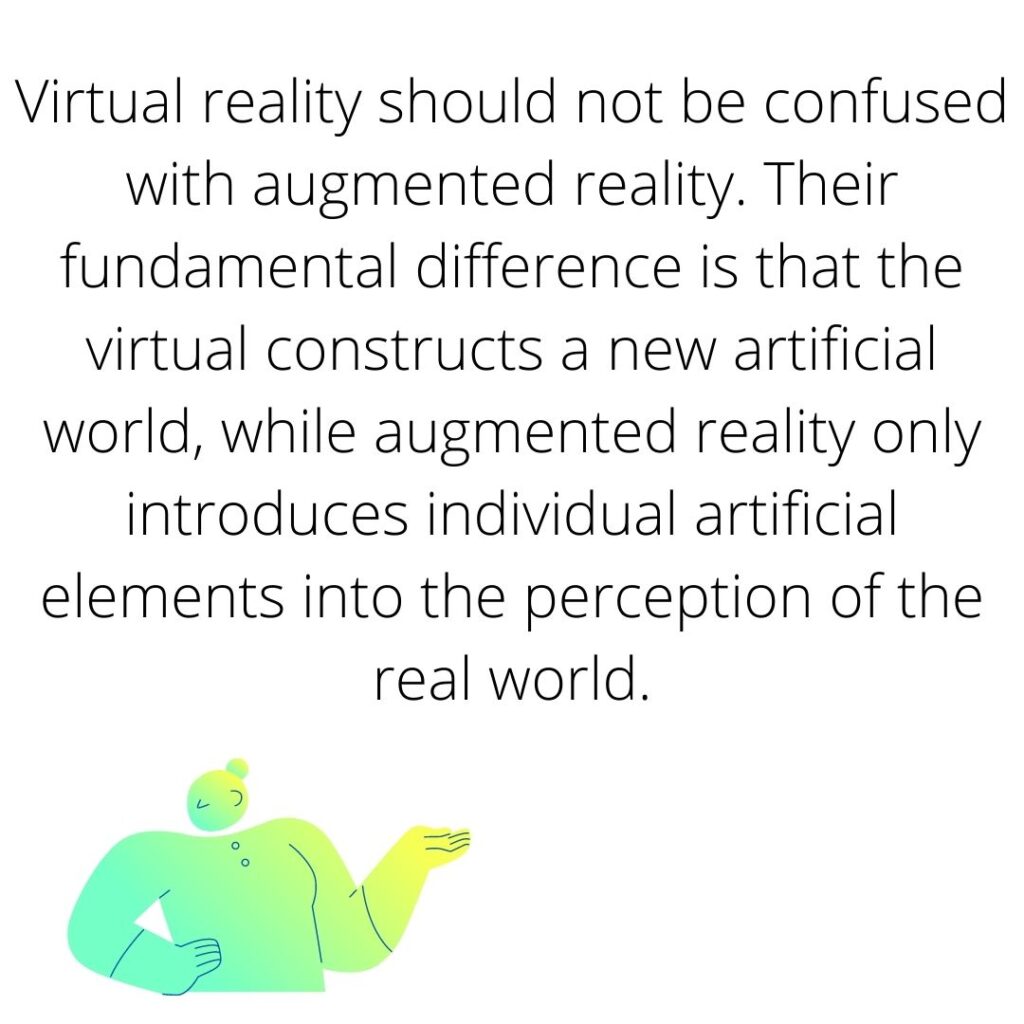 Stereoscopic videos are more like how we look at the real world. In this case, the video is shot from two different points at a distance from the human eye. And there are two separate images for each eye. By viewing the same scene from two different positions, the brain can calculate depth, which adds a higher level of immersion and realism.

To watch stereoscopic video, you will need a VR helmet or a pair of 3D glasses. The goal of a VR headset is to make users feel completely immersed in a simulated environment, isolated from the real world. There are several uses for VR video. Be sure to use full screen mode for the best video viewing experience.

Compared to traditional paintings, statues, etc., video content captures the viewer more. It is also easier to replace it with a new one. This approach can create an entirely new experience. Or bring old galleries back to life, adding, for example, the existing exposition with projected animated computer graphics.

An example of our video content for multimedia exhibitions:

In full of domed cinemas and planetariums, the viewer is surrounded by a video projection on a semi-spherical screen. Dome screens range in diameter from 1.5m personal mobile cinemas to home or studio. To the huge permanent 35-meter domes that can accommodate 1,500 people.

Video content for planetariums or full-dome cinemas can consist of footage or computer graphics. Astronomy is the most common topic for domed cinemas. But they are also used for entertainment and music shows, events, education and advertising.

An example of our video content for planetariums or full of dome cinemas:

360 videos can be viewed on a computer, mobile phone or VR headset. The viewer can “scroll” the screen. Or rotate and pan your cell phone. To explore the entire scene from different angles. Panoramic videos have more views than regular videos. They can also be used for education and entertainment.

This is equipment that is used to immerse a person in virtual reality for the purpose of entertainment. Virtual reality attractions, in addition to VR helmets and virtual reality content (360 ° video or VR games), are used for other purposes.

They are used as additional means to enhance the immersion effect, for example, special seats that simulate physical movement, splashing water, wind effect and more.

An example of virtual reality rides:

Virtual reality and video 360 and VR 180 are an additional opportunity for viewers to immerse themselves as much as possible in the context of what is happening. We at edpit agency can help you implement a project of any complexity.