When you need to create something unusual for advertising a product or service, then there is nothing better than ordering a cartoon in Kiev. With 2D animation, it’s already less and less that someone can be surprised, but a real cartoon certainly has a chance to catch a live viewer. Let’s see why this kind of content is so good?

Indeed, when you watch such a cartoon, the first associations are childhood. It was in childhood that we most of all waited for the opportunity to watch cartoons, this was one of the most pleasant entertainments. The most interesting thing is that each viewer associates his own associations, so this video clip serves only as a guide to the world of childhood. The imagination of the viewer herself will remember what is needed.

Now the world produces millions of videos in 2D or 3D animation. Hollywood studios are achieving more and more realism. Every year, advertising content also raises the bar higher and higher. Therefore, such a simple style will be able to stand out and be remembered among hundreds of ideal, licked and sterile videos. The roughness of the video will be remembered most of all by the viewer, because the eye has something to catch on. 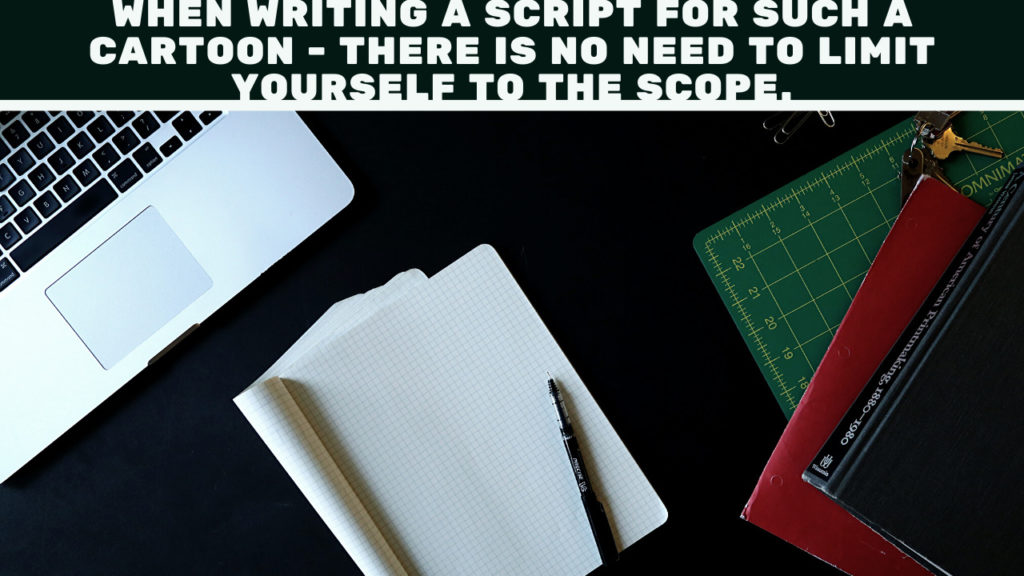 There are no restrictions in the cartoon

And this is important primarily for creativity. When writing a script for such a cartoon – there is no need to limit yourself to the scope. While during the filming of the video, the scriptwriter cannot afford, for a number of reasons, to describe the actions in, say, too expensive locations where expensive scenery, flights of the film crew and so on are needed. In the cartoon, if you need outer space – no problem, a frame on the background of the statue of liberty is easy! That is why the animation is more flexible in terms of creativity than shooting a promotional video.
Ordering a cartoon is cheaper than shooting a video Yes, of course this does not apply to any video, but ordering a good cartoon in Kiev is likely to be cheaper than a good video. Video clips shot on the knee do not count. This is because when creating a cartoon, there are a number of costs:

As a rule, in the cartoon, the scenery is a reduced and very decorative look, which allows you to save on materials, the room where this will be done.

Originality of the genre

Most likely you will not be able to remember the last time you saw a similar job in advertising. That’s because this type of animation is not so easy to master. Unlike computer animation, where only a computer is needed, the task is complicated by a more complex technological process. Yes, such animation certainly costs a little more, but the uniqueness of the content covers all costs.

In this form of videos, it is possible to voice characters with any voices. In addition, you can work out in detail all the inter-noise in the video, pick up music from paid or free stocks. For especially demanding customers there is the opportunity to order an author’s musical composition in any genre.

When creating video content for a brand, one of the most striking decisions is to order a cartoon in Kiev. While competitors create the same type of 2D videos, you have the opportunity to rebuild from them due to more unique content. Which in turn will create an association with the uniqueness of your brand.