This is not an ordinary case. Often our cases include analysis of commercial projects. This time, it’s not just about the profit of the company, but about human lives. 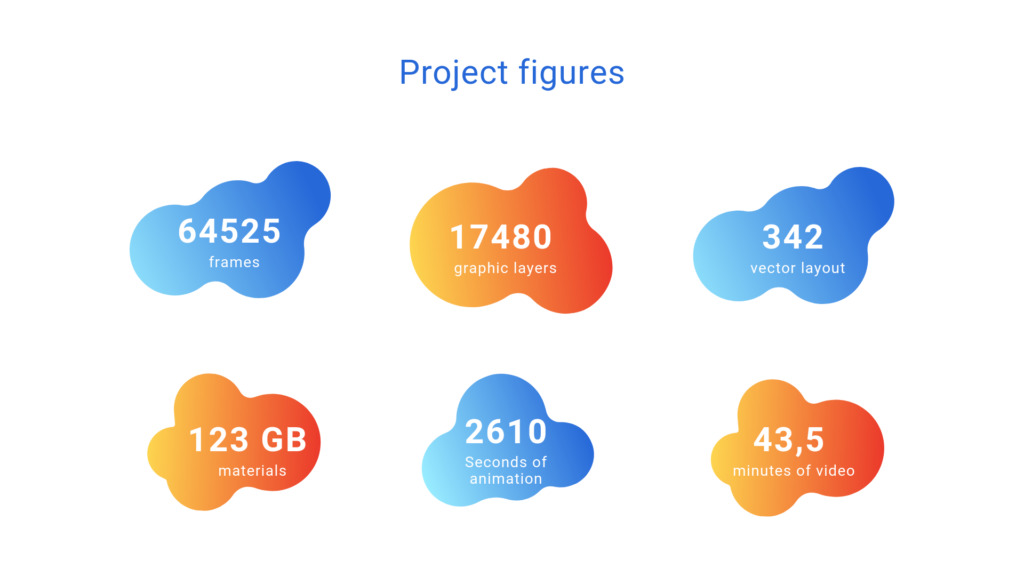 It all started with the fact that the edpit agency won the tender for the creation of graphic animated videos for the Alliance of Public Health company. The task was to create 10 graphic clips for antenatal clinics. Topics of video clips:

Animation videos should be in the same style, perhaps one sound line. The main goal is to motivate women and their sexual partners to test for HIV infection. The call for testing should be at the end of each video, it can be a unified message or an individual message. The call for motivation can be with different emotional colors, for example, positive – take care of your health, negative – do not allow infection. Rollers should be visually readable, there maybe they will be used without sound.

I would like to partially open the case and show the process of working on social videos for antenatal clinics. At the strategic session, together with the client, we determined the portrait of a woman for whom animated video clips are created:

The main emphasis was on creating characters for animated videos. In particular, the character “Deer”, which personifies the target audience. Below in the figure you can see how the stage of “revitalization” of the body and facial expressions of the heroine went. 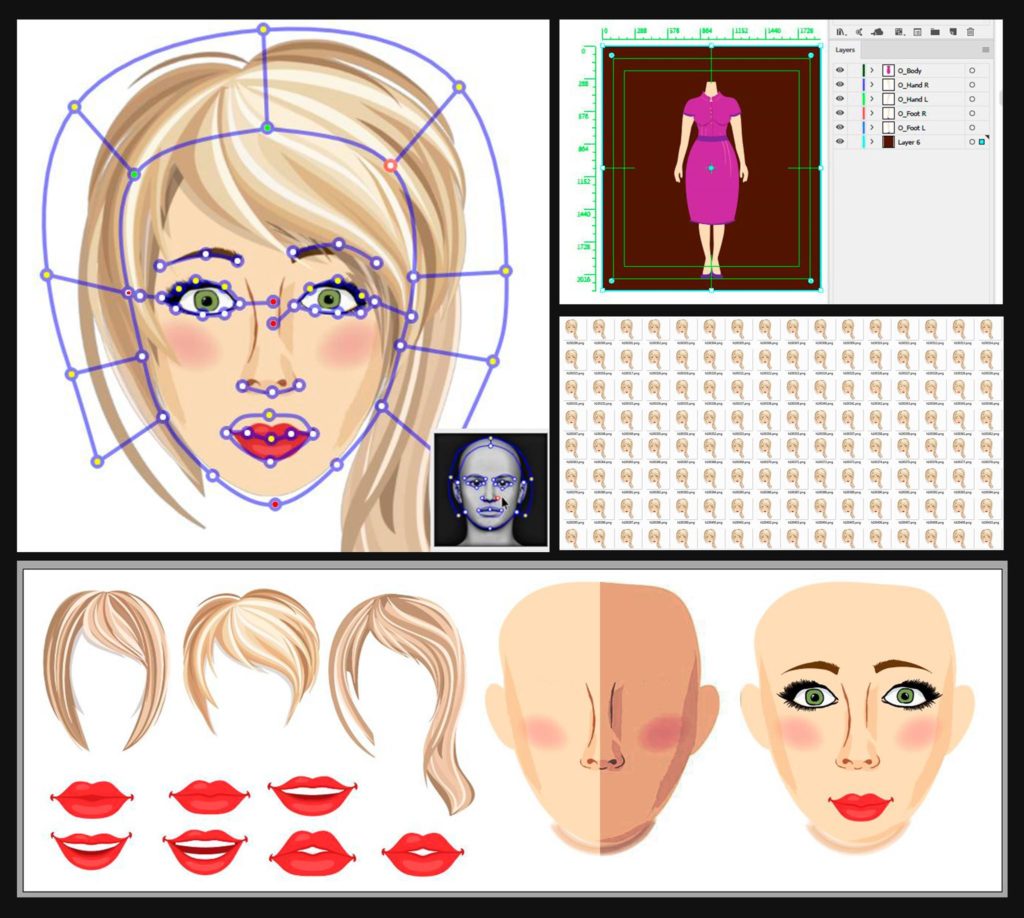 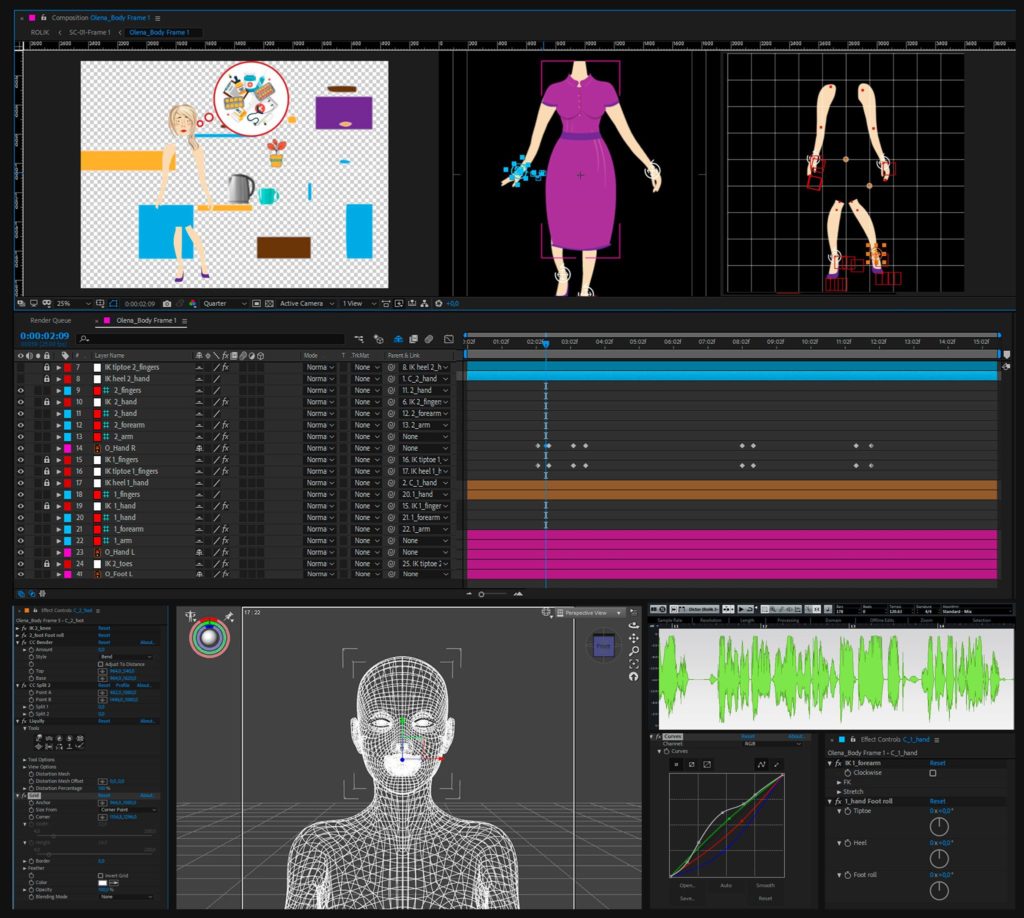 Today, there are already data from surveys of visitors to antenatal clinics, where our animated videos were shown.

So 39% of visitors decided to get tested for HIV after watching our videos. That is, watching the video while sitting in front of the office, the woman, going to the gynecologist, asked / agreed to take an HIV test. As experts say, 39% is a very good result. 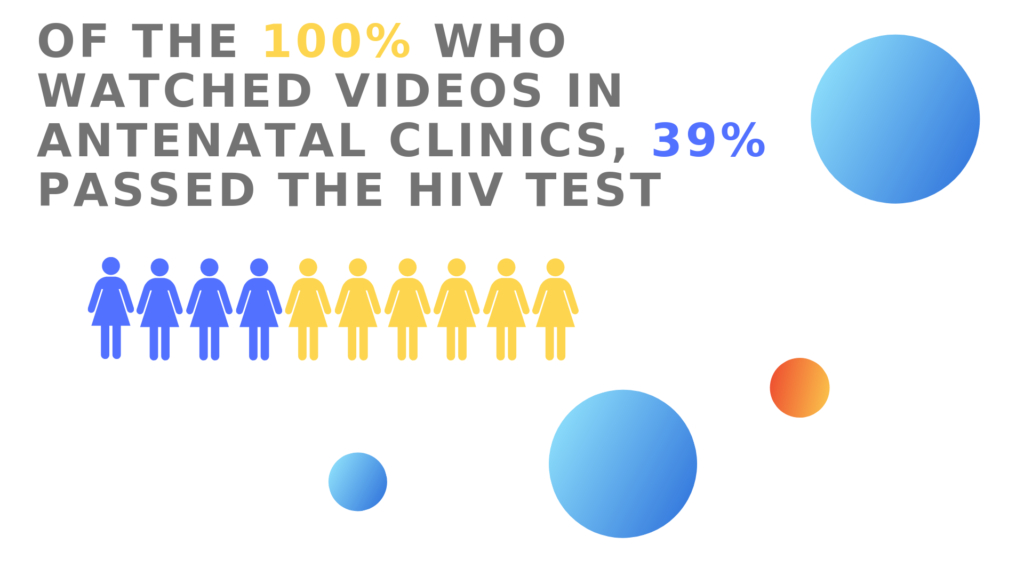 The output was 10 animated videos, which we combined into one for easy viewing:

At the time of this writing, our Edpit agency team is completing a new project for the Public Health Alliance. We won the tender again and again we create social videos. This time, 4 animated videos are planned for a male audience, topics such as:

We were very inspired by the results of creating animated videos for antenatal clinics, because we are talking about human lives. It is very nice to be part of such projects where people are saved. Indeed, it is early detection of HIV that saves and prolongs people’s lives.