Creating 3D video is the process of creating an animation with three-dimensional objects and backgrounds as in real life. The main difference from 2D animation is the presence of volume in models. 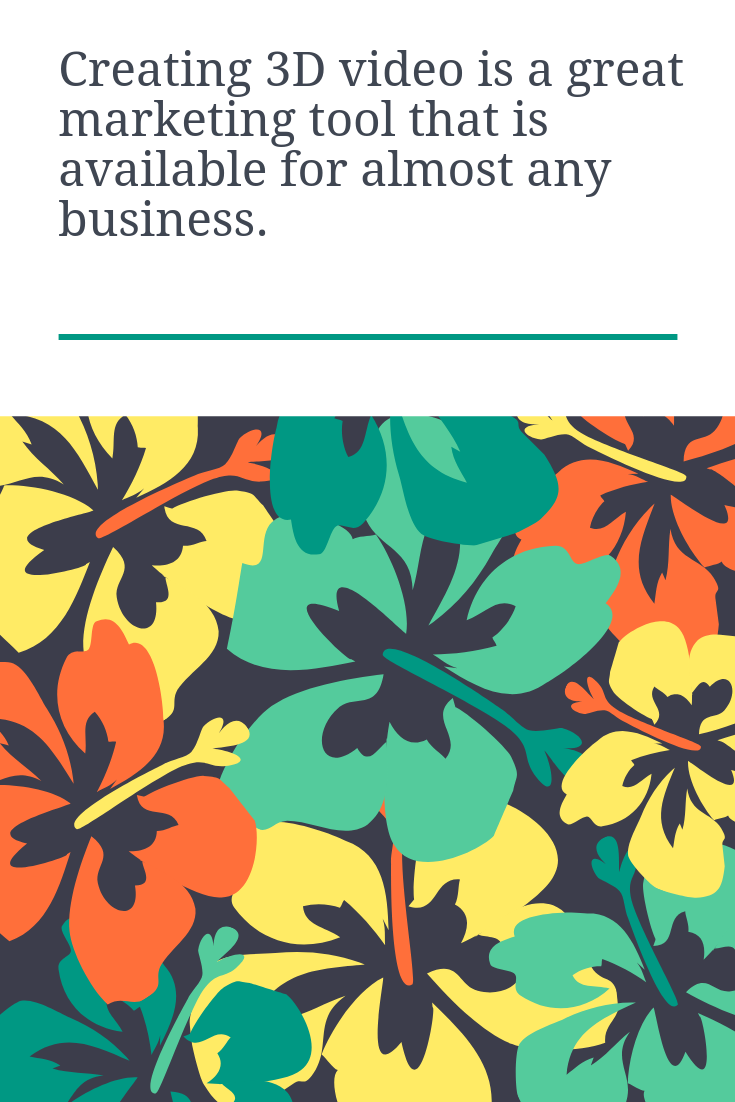 Where does 3D video apply?

If previously it was believed that 3D is used only in architectural video clips or expensive clips and movies, today it is not. For now, even short video clips of anything on Instagram are created in 3D, because it has become available. Here are some examples where you can apply 3D animation:

How to create a 3D video?

3D video clips are created on computers. On complex projects, the storyboard, sketches, animations are always done first, and only then the video is created. Typically, the work consists of the following items:

Why is creating a 3d video more expensive than 2d?

3D animation requires special software and heavy-duty computers. A large resource of a computer (working machine) is necessary for working in real time, as well as for exporting projects. Export can take from several hours to several days, depending on the capacity of the computer. Sometimes, to speed up the process, resort to the services of “render farm”. This is super powerful computers, allowing you to do the miscalculation several times faster. In addition, the specialist in 3D graphics, as well as the animator, are expensive specialists with many years of experience.

How long does it take to create a 3D video?

A frequent question from customers is “what is the timeline for creating 3D?”. There is no one correct answer, because all the videos are different in complexity and time. You can highlight the main parameters that affect the timing:

Creating a 3D video can be as affordable as an expensive pleasure. The simpler the project in production, the cheaper the manufacturing cost. Usually the price depends on the time spent on the project. In general, we can say that very simple 3D videos can cost the client several times $ 100. Projects are more complicated – a few thousand US dollars, but the most complex 3D videos – tens of thousands of US dollars. The budget of any video is individual, so you should always make a miscalculation only on the basis of the approved technical specifications.

Why is 3D video clips better than 2D?

Due to the availability of the Internet, 2D video clips were flooded and now almost every business has such a video on its YouTube channel. 3D is just beginning to be available, so there are still not many such videos on the Internet. Any, even the most boring infographics can become much more interesting in three dimensional volumetric objects.

Every day, 3D video is becoming more accessible, which means that any business has the opportunity to create beautiful 3D videos at an affordable price. Roller budgets can start at a few hundred dollars. Thanks to progress, the timelines for the production of such videos have been reduced to a minimum, which is becoming an even more interesting tool, for example, for social networks. Creating 3D video is a great marketing tool that is available for almost any business.