What is video ad production? This is the process of creating promotional video clips from the initial stage, such as setting the task and brief to the final finished clip. Production may also include such stages as creating a script, searching for locations and actors, as well as shooting directly. In animation, the process is slightly different from video clips, but the basic principles are followed. 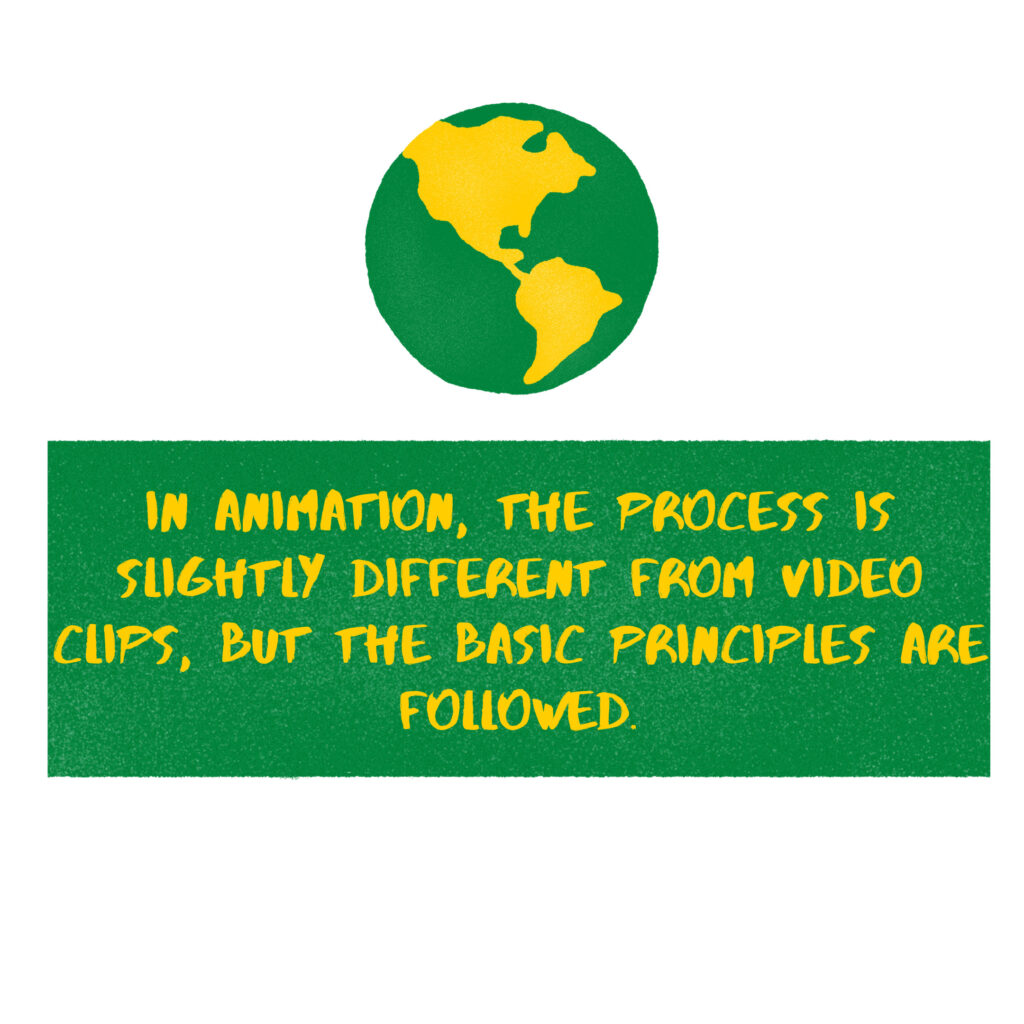 Video advertising is not only shooting in the pavilion or on the street. Video advertising can also include 2D and 3D animation. Conventionally, several types of video clips can be identified: Video clip for promotional companies. Tell about the company, product, service in a short form. Advertising video for TV. Usually this is 15 seconds, the most standard timing. Production video content. The company, workshops, fields and other facilities are represented here. Often used aerial photography. Corporate clips. They can both talk about the company, can also be created for domestic consumption. For example, a video that is shown to all beginners, or a training video, and so on. Image clips. Advertise a product less, show the atmosphere connected with a product consumption more. Prerolled rollers. Played to users on youtube, so that the user can’t switch the advertisement. 3D animation. 2d animation. Architectural 3D animation. Puppet animation. Stop motion. Motion design. This does not mean at all that these are all kinds of video content, but anyway, any a non-listed video will somehow resemble a video from the list above. You can find out more about each video clip with a description and examples here.

The main stages in the production of video advertising

We offer to analyze the stages using the example of creating a game video in which there is video shooting and actors. Technical task and brief. At this stage, the client clarifies the task, describes what he wants to receive. The research part. It does not always happen in budget videos, but it is necessary, for example, to clarify the brand’s position in the market, the attitude of people towards it, and the identification of the target audience. As for the audience, it is best to work out a specific portrait of the person for whom we are making a video clip. Writing a creative and a script. When the task is known, who is the brand and audience, then work on the script begins. Often there are several options for the choice of the client. Moreover, sometimes the client declares at the initial stage (see paragraph 1) what should be in the video, for example, “in the frame we must show the facade of the buildings of our residential complex.” Knowing all the input data, the script takes them into account and writes the script. Also, the scriptwriter is usually limited by the agreed budget, but sometimes not.

Pre-production – preparation for shooting. When video production is underway, the preparatory period is the most important part of the shoot. In professional teams – they are not thinking about anything on the set, because all the work was on pre-production. This stage includes the search for locations, actors, castings, approval of estimates, texts and even the color of the laces of the protagonist. Shooting day. If everything was prepared well, then everything will end on time and without expanding the budget. But sometimes there can be force majeure. Sometimes the weather can go bad. If this is not a game video, but for example a video in production, then all the same part of the responsibility lies with the customer. It’s good when on the day of filming there is the opportunity to shoot beautiful production shots without disturbing the production process, this is always a big plus for the video. At this stage, makes editing, color correction, creating a sound line, recording voices, creating music, creating animations, packshots.

Video production is just like any production a complex multifaceted process. And although a video clip can be made using the help of amateurs, it’s better to work with professionals. After all, amateurs can always expand during the filming of the budget, break deadlines or even make an unpredictable result. Consistency is a sign of professionalism.