What is stop motion and how to make it?

What is stop motion and how to make it?

Stop motion / stop motion is the movement in the frame of inanimate objects from which an animated video is obtained. In contrast to the promo videos, you can do with one camera, but for a high-quality commercial you can work out additional points: 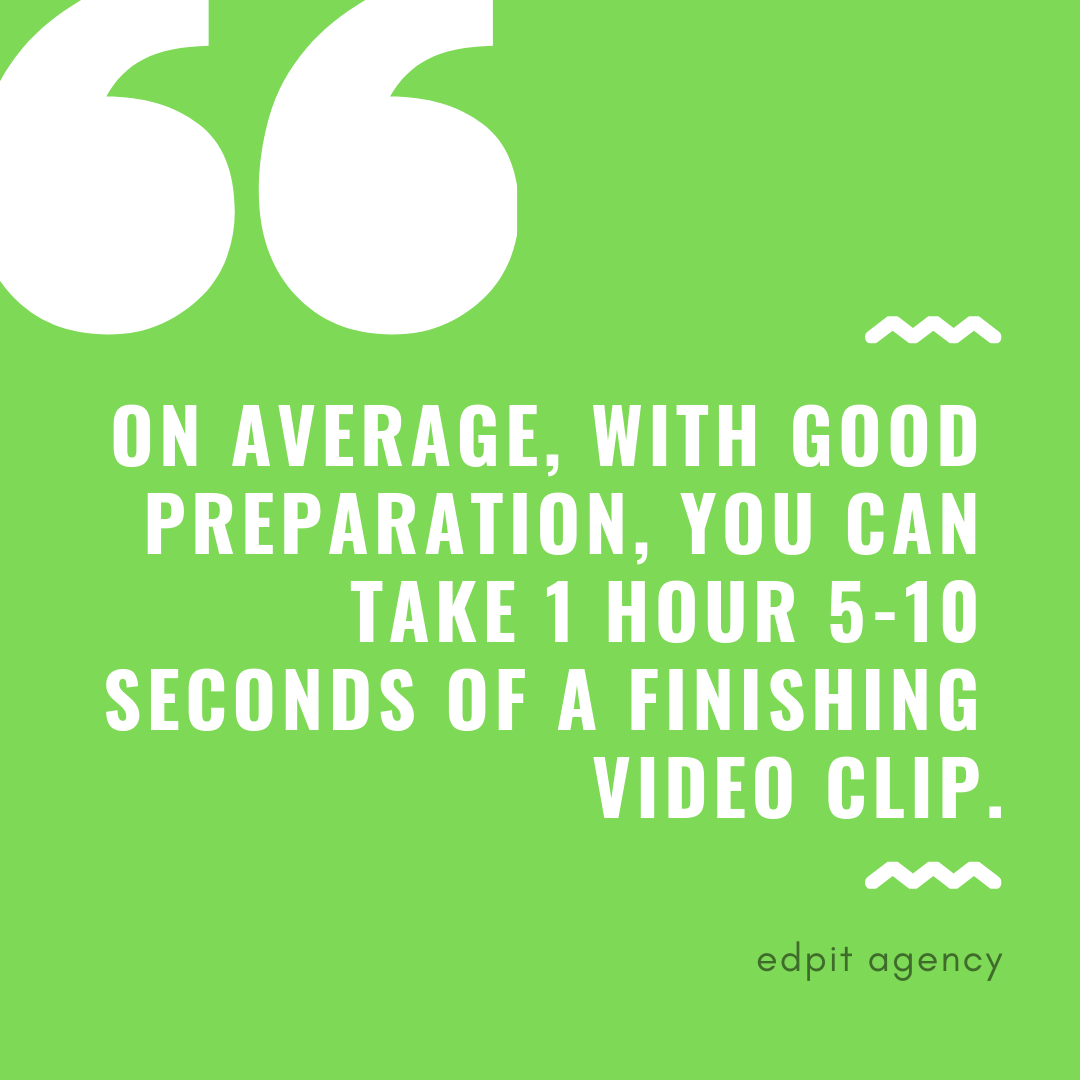 Let’s look at the case in which we worked on stop motion / stop motion project for the Ideastore. The store has an easy-to-use online designer, where everyone can assemble their furniture without leaving home. The task of the video is to show that the client can buy a wardrobe for 1 minute. We offered the client a story about a guy who comes home and on the tablet collects a wardrobe in the designer.

After the approval of the details of the script, we were faced with the task of quality training on the project.

While making a closet with shelves, we booked a suitable studio and conducted the choice of an actor.

We understood very well what is stop motion / stop motion and how it is painstakingly created. Therefore, according to the plan, the shooting day was 10 hours – for 30 seconds of the video clip. A client with furniture assemblers arrived at the same time with us. The camera crew according to the plan needed 2 hours to prepare. The same time it took the furniture assemblers. At the site were covered with thick curtains. This is the only way to work, because the sun outside the window is constantly changing and achieving a stable light is not possible.

But cutting the filming day from our video blog:

The following team worked at the site:

From the client on the site was such a composition:

The post-production of a video clip includes a series of sequential actions, which systematizes the work and also makes it possible to make adjustments at each stage.

In order for the video to be watched in one breath, we condense the frames as much as possible. We also made the sound content not uniform, which allowed us to work better with the attention of the viewer. It was not the first time that our “chip” was the creation of a pecshot without a separate graphic scene. If earlier it looked like a separate (white) background and the brand logo appeared on it, now we have taken the path of full integration into the video.

Detailed study of scenes saved time and allowed to work comfortably and predictably on the project. All elements of the shooting from the props in the frame to the schedule of breaks were worked out carefully, which ultimately led to a good result.