Here is a case of a TV commercial for Paradise Avenue LCD with a description of the task, creation and implementation.

ZIM Group contacted us with the goal of ordering a TV movie for its Paradise Avenue residential complex. The length of the promotional video is 15 seconds. The video should be with a humorous bias, simple and understandable. A prerequisite is shooting on the territory of the residential complex (only 2 houses were built at the time of shooting).

Creativity for a TV movie

We have developed several dozen concepts, among which the customer chose one option. The idea in its original form was as follows: This is a story about a man falling asleep on a bench in the middle of the LCD and dreaming that he was kissed by a lovely girl, only the viewer did not immediately know that this was a dream. Later it turns out that a dog licks him, and the girl just dreamed.

Later, at the storyboard stage, it became clear that the number of actions exceeds the 15 second limit that is comfortable for the viewer’s eye. After reviewing the scenario, we decided to reduce the set of actions. It was decided to remove the girl from the script from the ending of the video clip, which as a whole did not affect the course of the story. In the new version, the dog belongs to the man. This decision allowed us to focus on two characters. Modeling in a mudboard showed that this was the best solution.

Here is the first version of the mudboard:

Preparing for the shooting of an advertising TV movie

A case for a Paradise Avenue TV commercial for an LCD would not be complete without a description of the preparation. For filming, we went to a future location and decided on a place for our future shots. 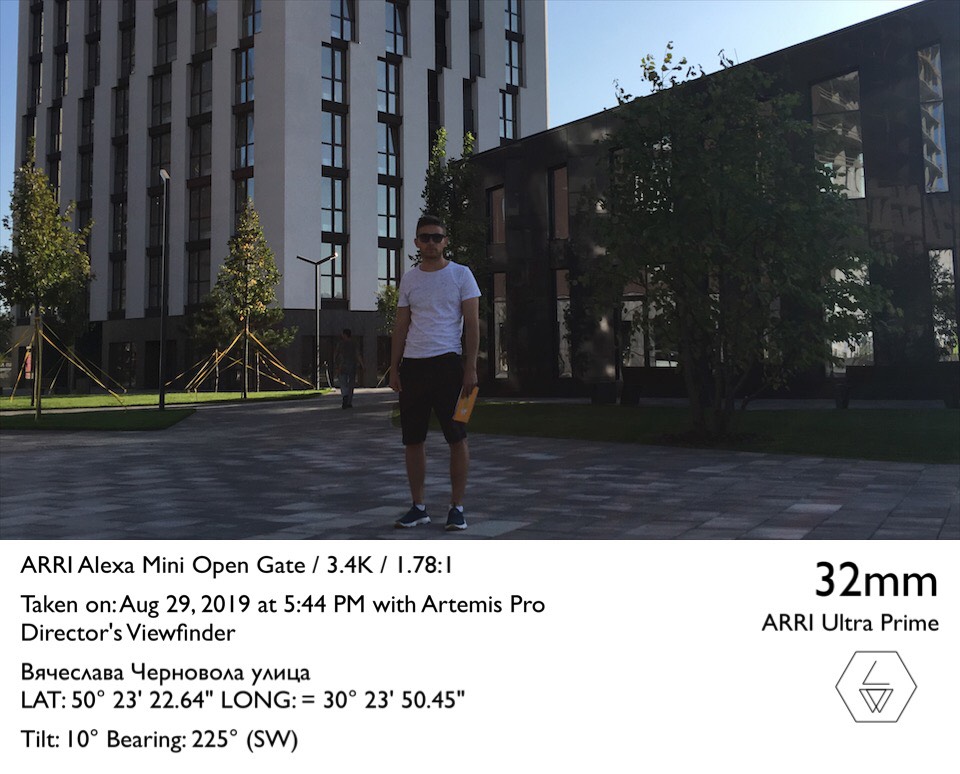 After inspecting the location, a final list of equipment and lighting was compiled, as well as the composition of the crew was approved. During the casting, a girl, a man and a dog were selected. We had a choice between a purebred Labrador and mixed breed. We chose mixed so as not to make too vanilla a story.

The shooting took place in one day. For the aesthetics of the frame (in the background), cables supporting young trees were removed. Also, a bench was moved to the desired zone and a voltage of 380 volts was provided. The most difficult test, as expected, was working with a dog. For the frame, she had to lick the cheek of the actor, but it was not so simple. An hour later, we decided to go to the store for a paste (sausage did not help) and the problem was solved 100 out of 100. As a result, we got a lot of successful takes. 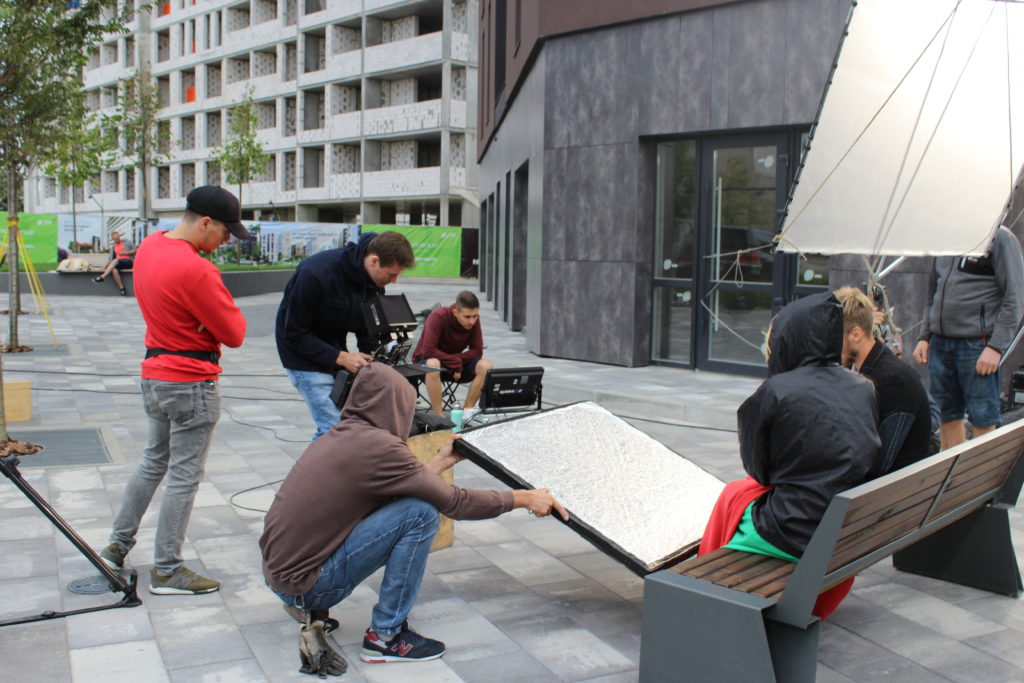 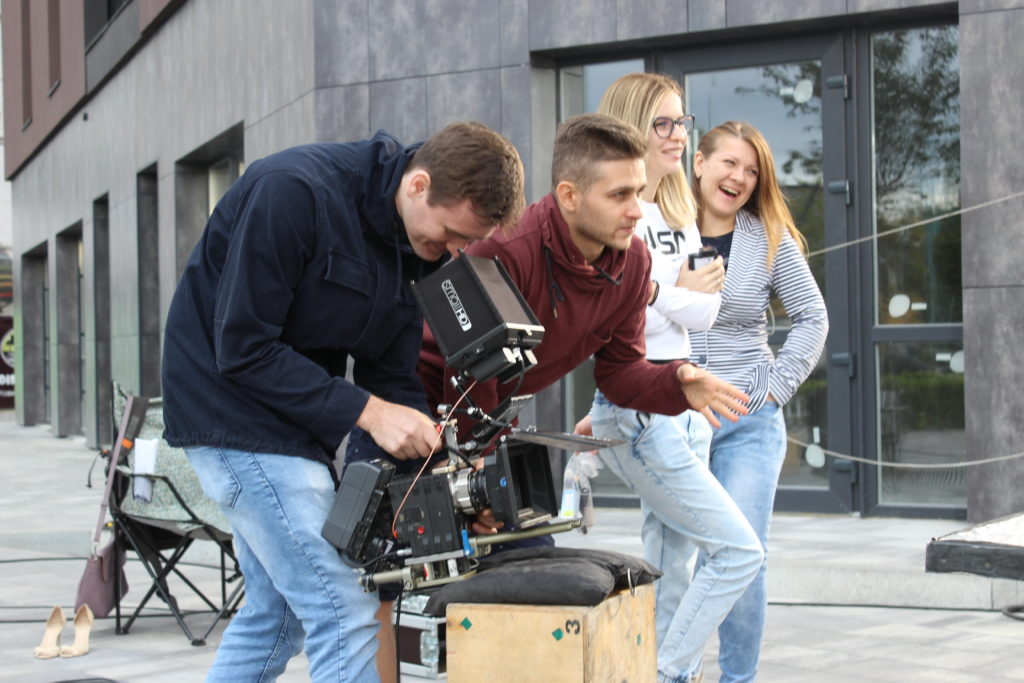 Post-production of an advertising TV commercial

The most responsible was the work in the studio. Our task was to collect the footage in such a way as to best convey the idea of an advertising video clip. Work with the material included the following stages: