What is a treatment?

What is a treatment?

What is a treatment ? A treatment (from the English. Treatment – interpretation, appeal) is a kind of directorial script or explication. It usually differs from the usual script with a special director’s eye, but sometimes it happens that the director leaves the original script untouched. Usually a tritment consists of a description of the main episodes of the script, with the elaboration of bright moments and details.

Why do we need tritment?

Before starting work on the project, the agency, production and customer have a ready approved script. At this stage, it remains to give shine to the future commercial, so the search for a suitable director is a very important task. Written tritment from the director conveys the future mood and nuances of the video clip. Thus, the customer understands how the director sees the future video, how he is going to do it. In addition, a tritment helps the producer understand the exact amount of the project. After all, when a tritment is written, the director allows himself deviations from the script, so everything from actors to locations and special effects can be changed. The output is a creative look, plus the final amount of the estimated costs. 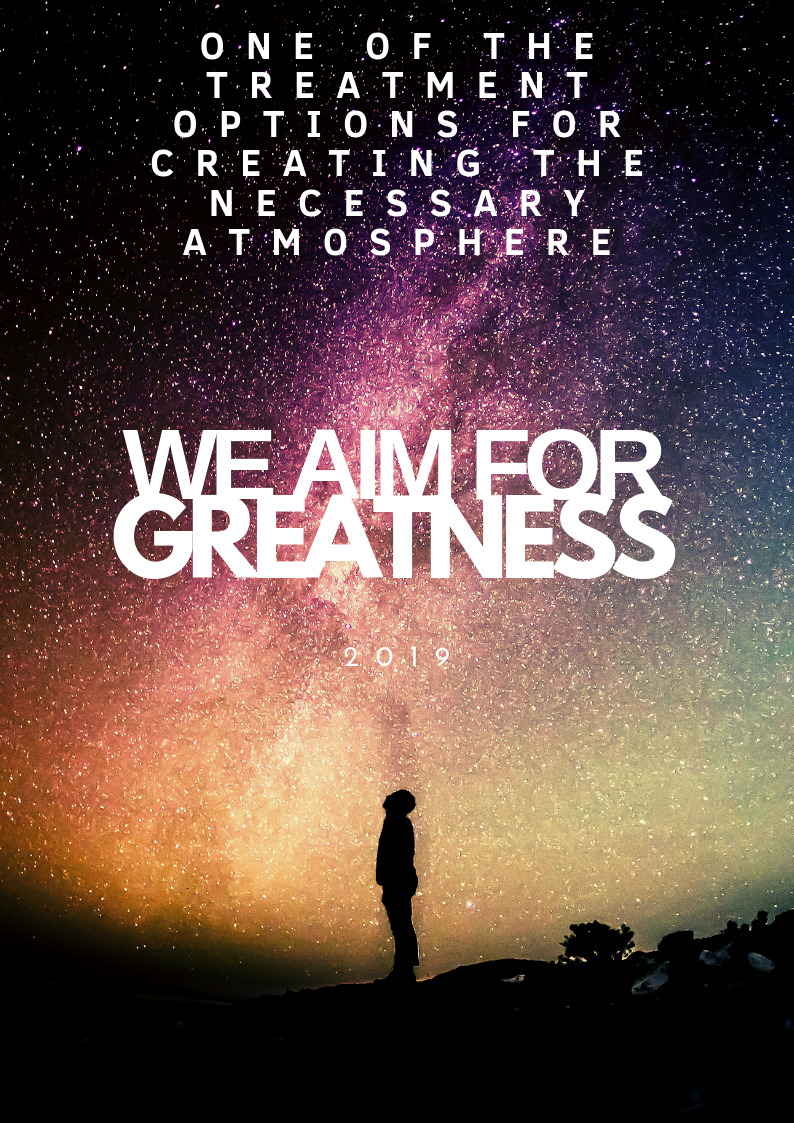 What is the difference between a treatment and a script?

The scenario is more of a literary genre, all the details and nuances are described in the triments. And what is a tritment? The director describes the project not only in the actions of the characters, but also in locations, scenery and lighting. Camera movements, off-screen music and voice, background sounds and even packshots can also be described. Thus, the producer and customer understand the scope of work and the conceptual vision of the project.
Examples of Pexhots:

In addition to the tritmenta there are additions that are also shown in the form of a presentation to the client. Such additions are characteristic of promotional videos with a sufficient budget, as part of the budget Internet video clips, there is usually no such thing. So, consider the additions:

On the question “what is a triment?” – Each director will respond in different ways. For some, this is a retelling of the script, for others it is not a plowed field for creative experimentation. One thing is for sure a tritment is a bridge between the director and the customer, which helps to open the curtain of the future promotional video.